Up until now, companies were able to terminate or alter the terms of a contract due to the insolvency of the other party, without having to face any consequences. This is especially so if the said insolvency reached a point where the other party has to undergo a scheme of arrangement or the employment of voluntary administrators.

However, thanks to a new amendment on the Corporations Act 2001 (Cth) (Act), it looks like things will soon change in favor of insolvent parties, as the contract termination process often took a massive toll on companies that are under strife. 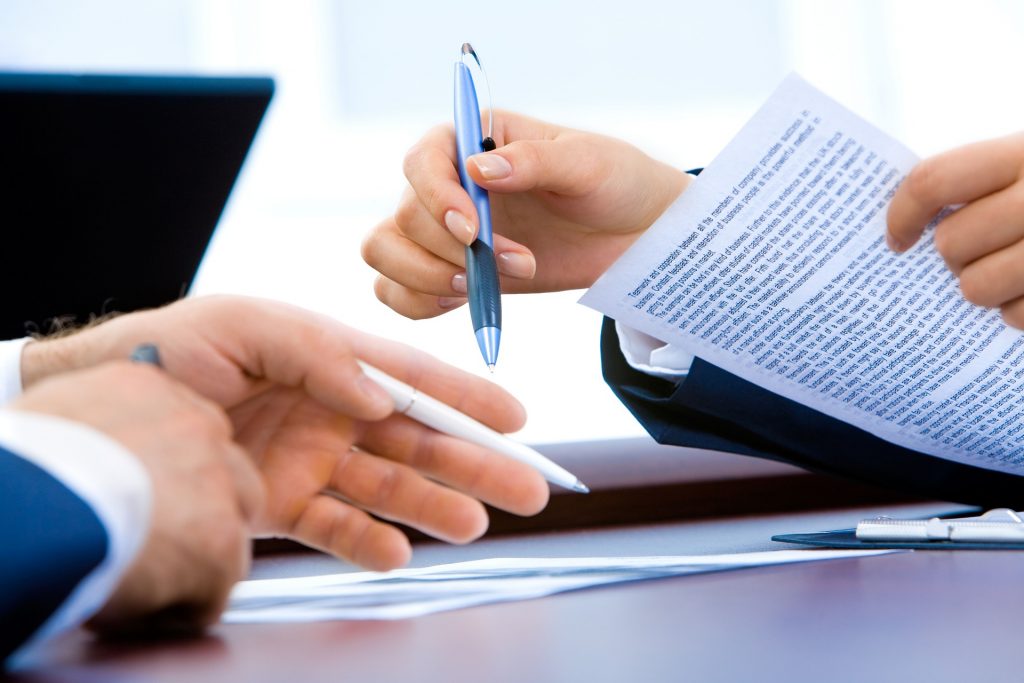 On the 12th of September 2017 an amendment was introduced to the Act which prohibited parties who are in a contractual agreement from terminating the contract due to insolvency events suffered by the other party. However, the new amendment will only affect contractual agreements that were signed after the 1st of July 2018, so contracts that were entered into before that will not be affected.

The Insolvency Amendment prohibits parties from enforcing certain contractual rights when insolvency events occur, such as:

How will the new provisions affect contractual agreements?

If any of the two companies that have entered into a contract decide to exercise the right to terminate beyond the parameters of the Act and their agreement, then the other party would be well within their rights to bring an action for damages, based on:

What can you do?

If you are going to enter into a contract after the 1st of July 2018, then you should make sure that it makes provision for the following:

We sincerely advise parties to seek legal advice from a firm like Perth Commercial Lawyers, to find out how the Insolvency Amendment will affect their contractual agreements and overall business operations. Particularly when it comes to issues like:

The whole idea behind the Insolvency Agreement is to protect the companies going through insolvency from completely going under, as is often the case when the other party decides to terminate the contract due to insolvency.

Termination clauses are a rather normal part of any modern day commercial contract, and are often inserted to provide direction in case one of the involved parties defaults or goes insolvent. Sometimes the clause is inserted there for convenience, at which point both parties come into an agreement over which circumstances the clause applies to.

These are commonly referred to as “ipso facto” clauses, and they come into effect when an insolvency event occurs, to protect the affected party from the risks that may ensue due to the other party’s insolvency.

However, while these clauses protected one party, it left the insolvent company out in the cold, and often prevented them from being able to restructure or sell their business as a going concern.

According to the Amendment Act, any contractual rights that may have been agreed upon at the beginning of the contract are “stayed”, but only for a short amount of time, and only if certain acts external administration happens, such as: