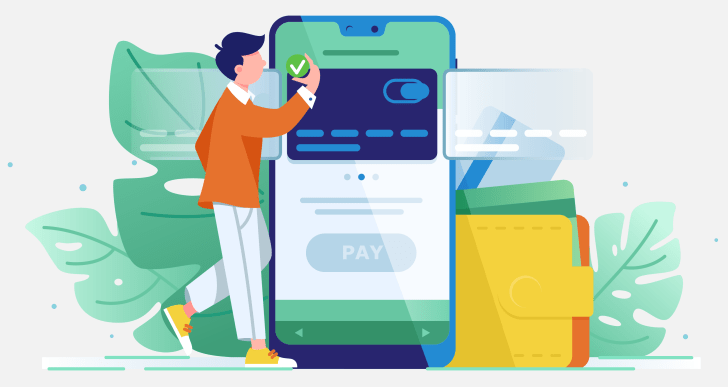 It’s no secret that the technology for easy business-to-business payments has not yet caught up to its peer-to-peer counterparts, but Yaydoo thinks it has the answer.

Sergio Almaguer, Guillermo Treviño and Roberto Flores founded Yaydoo — the name combines “yay” and “do” to show the happiness of doing something — in 2017. Today, the company announced the close of a $20.4 million Series A round co-led by Base10 Partners and monashees.

Joining them in the round were SoftBank’s Latin America Fund and Leap Global Partners. In total, Yaydoo has raised $21.5 million, Almaguer told TechCrunch.

Prior to starting the company, Almaguer was working at another company in Mexico doing point-of-sale. His large enterprise customers wanted automation for their payments, but he noticed that the same tools were too expensive for small businesses.

The co-founders started Yaydoo to provide procurement, accounts payable and accounts receivables, but in a simpler format so that the collection and payment of B2B transactions was affordable for small businesses. 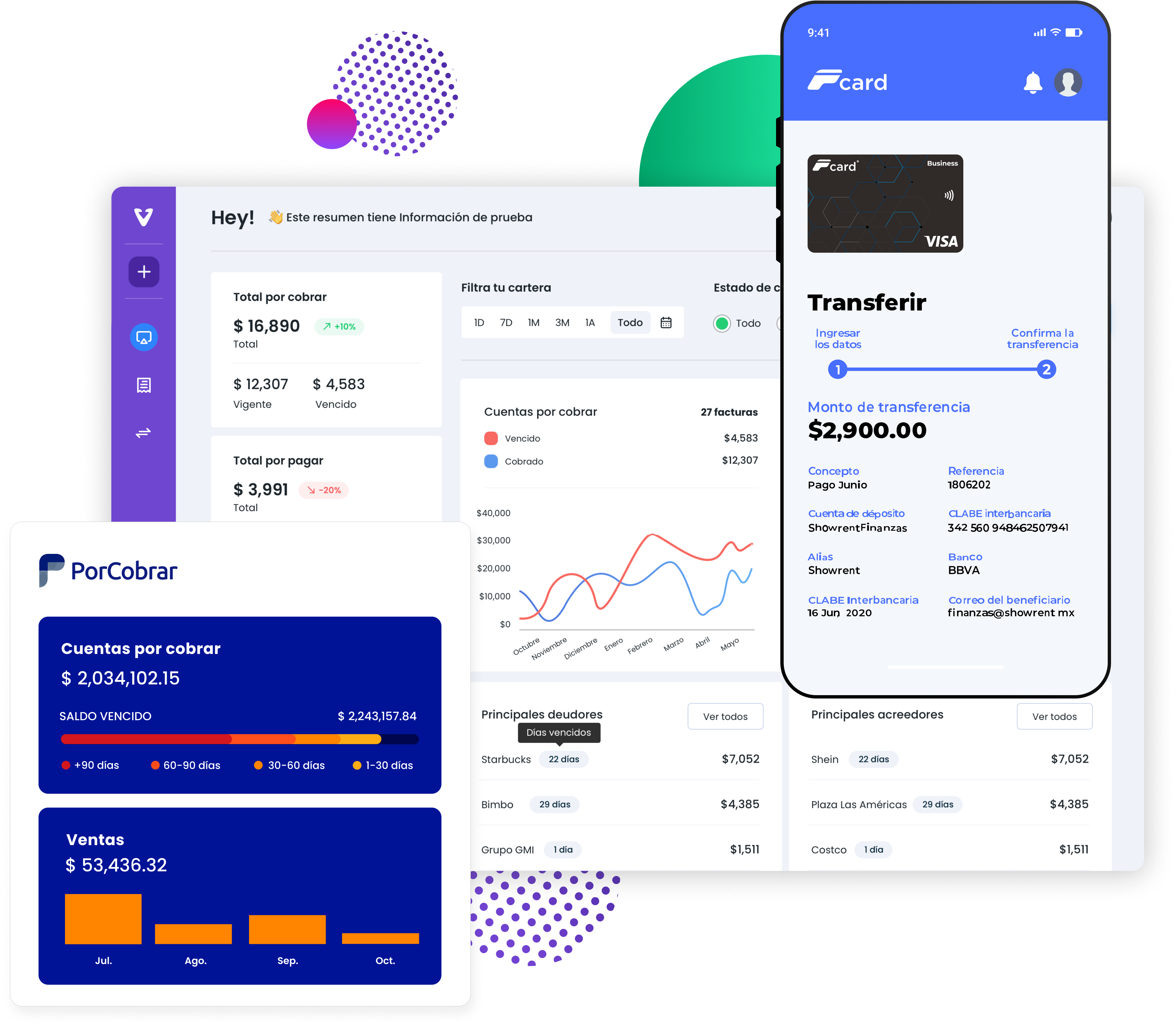 The idea is taking off, and vendors are adding their own customers so that they are all part of the network to better link invoices to purchase orders and then connect to accounts payable, Almaguer said. Yaydoo estimates that the automation workflows reduced 80% of time wasted paying vendors, on average.

Yaydoo is joining a sector of fintech that is heating up — the global B2B payments market is valued at $120 trillion annually. Last week, B2B payments platform Nium announced a $200 million in Series D funding on a $1 billion valuation. Others attracting funding recently include Paystand, which raised $50 million in Series C funding to make B2B payments cashless, while Dwolla raised $21 million for its API that allows companies to build and facilitate fast payments.

The new funding will enable the company to attract new hires in Mexico and when the company expands into other Latin American countries. Yaydoo is also looking at future opportunities for its working capital business, like understanding how many invoices customers are setting, the access to actual payments, and how money flows out and in so that it can provide insights on working capital funding gaps. The company will also invest in product development.

The company has grown to over 800 customers, up from 200 in the first quarter of 2020. Its headcount also grew to 100 from 30 during the same time. In the last 12 months, over 70,000 companies have transacted on the Yaydoo network, and total payment volume grew to hundreds of millions of dollars.

Yaydoo is a SaaS subscription model, but the new funding will also enable the company to create a pool of potential customers with a “freemium” offering with the goal of converting those customers into the subscription model as they grow, Almaguer said.

Rexhi Dollaku, partner at Base10 Partners, said the firm saw the way B2B payments were becoming modernized and “was impressed” by the Yaydoo team and how it built a complicated infrastructure, but made it easy to use.

He believes Latin America is 10 years behind in terms of B2B payments but will catch up sooner than later because of the digital transformation going on in the region.

“We are starting to see early signs of the network being built out of the payments product, and that is a good indication,” Dollaku said. “With the funding, Yaydoo will be also able to provide more financial services options for businesses to address a working fund gap.”