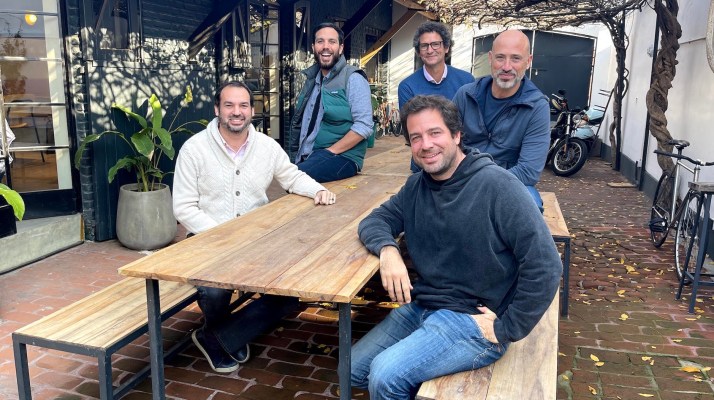 The fund will invest between $250,000 and $1 million in startups at the seed stage to help them achieve the milestones needed on the path to raising a Series A.

Newtopia is led by five major players in the regional entrepreneurial ecosystem:

“However, we see a gap in investments in seed and road to Series A,” he added. “We aim to help entrepreneurs in those stages. Newtopia started with conversations during the pandemic, and now we see a big momentum for transformation of traditional sectors and the talent to make businesses out of these opportunities.”

Newtopia is offering both investment and a hands-on mentorship model to guide startups through the initial stages so they can grow regionally or globally. The fund has already amassed a community of more than 70 founders to invest, advise and be venture partners to the portfolio companies.

The Newtopia 10-Week Program works with companies to find product-market fit, achieve initial goals and set a foundation for further growth. The firm opened the call for applicants and will select 10 startups to receive a spot in the program and $100,000 each.

He sees investments growing in Latin America every year, estimating there was a record $4 billion spread across the region, turning some companies into unicorns, including Jutard’s Mural, which raised $50 million in July. That has more than validated that there will be more money in coming years, Mayer added.

Jutard said the fund’s founders were all investing or mentoring companies on their own, but the new funding will enable them to structure that assistance to help hundreds of startups rather than a handful.

“Early-stage companies go through an emotional rollercoaster where they feel alone, encounter times when it is hard to sell their product or recruit, so we are focused on building a community of support,” Jutard added.