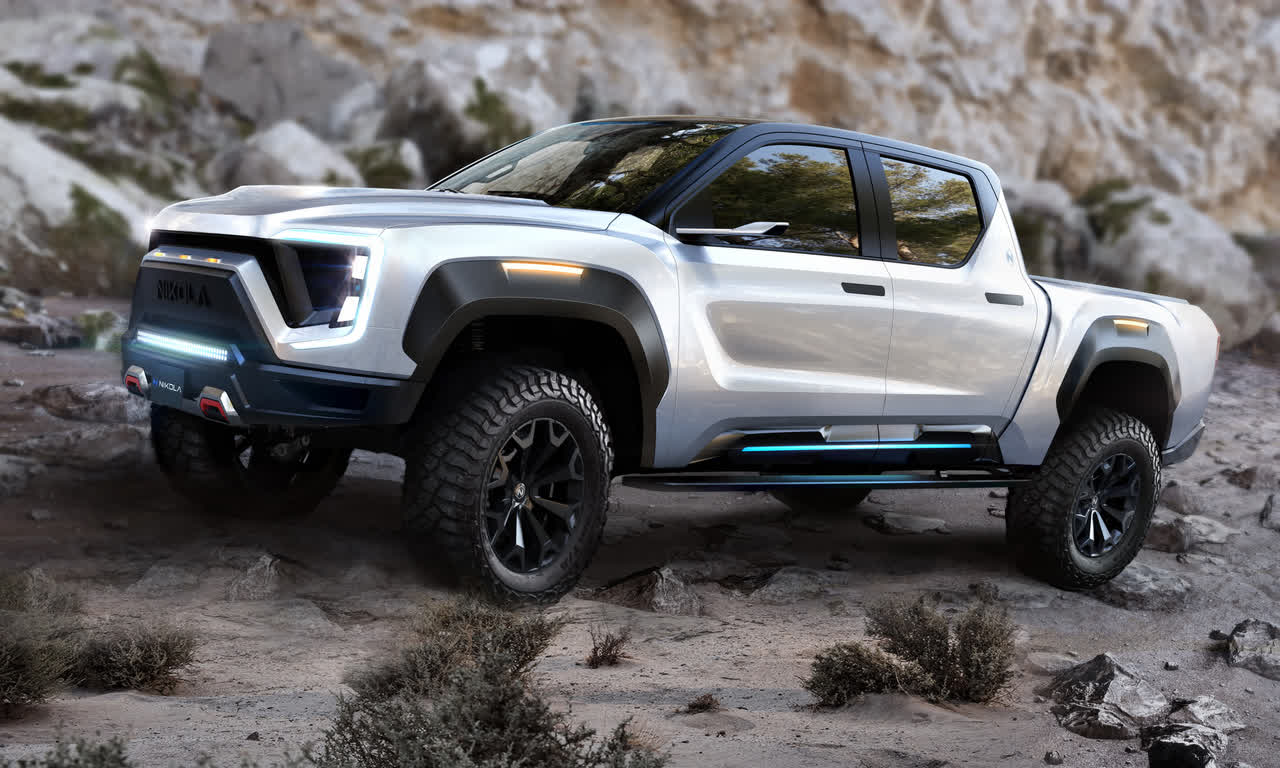 The appropriately-named “Nikola Badger.” Possibly the first of several vehicles where Nikola provides the badge and little else.

There’s suddenly a lot of controversy around Nikola (NKLA), and about how much of what it presented in the past was based on fakery. This comes right on the heels of Nikola striking a “partnership” (I, II) with General Motors (GM), so naturally questions are being raised regarding how good GM’s due diligence was, with the deal coming just before the current scandal.

In this article, I hope to show that GM’s due diligence was indeed good, since the deal it struck with Nikola was amazingly unbalanced toward benefiting GM, that Nikola’s actually health and fundamentals aren’t all that relevant. Let’s see…

So, what did GM-Nikola’s “partnership” consist on? Here are the main characteristics and implications for GM:

To summarize the above, what did GM contract with Nikola?

Well, GM will develop a vehicle like it would always do. But instead of selling this vehicle to retail or a dealer network, it will sell the vehicle to NKLA. GM will do this at operating margins equivalent or better than those it would get from selling the car itself.

Wait, How? How can the margins be the same if it’s just an OEM? I hear you ask.

Hence, what does GM get from the Nikola deal? It gets either:

What Does It Also Reveal About Nikola?

This has already been commented upon, but let me put it bluntly:

In very obvious terms, this deal shows that Nikola is an empty shell of a company. A special consequence of the actual market we’re in, if you will. That Nikola even exists is a testament to the current stock market’s bubblicious nature.

But for GM this doesn’t matter, as explained above. GM’s executives and lawyers, unlike Nikola’s, were preoccupied with defending GM’s economics and its exposure to risk.

There’s little fundamental downside to GM’s position in its contract (“partnership”) with Nikola, other than perhaps some negative media coverage (reputational risk) written by those who didn’t understand what GM agreed to.

Don’t blame GM. Its dealing was perfect, considering the situation. And it will be even more perfect if GM puts in place some kind of hedge for the value of the 11% stake it will get from Nikola.

The only reason this deal could be sunk by GM at this point would involve GM being afraid of the reputational risk from associating itself with Nikola.

Idea Generator is my subscription service. It’s based on a unique philosophy (predicting the predictable) and seeks opportunities wherever they might be found, by taking into account both valuation (deeply undervalued situations) and a favorable thesis.

Idea Generator has beaten the S&P 500 by around 5% since inception (in May 2015). There is a no-risk, free, 14-day trial available for those wanting to check out the service.

Disclosure: I/we have no positions in any stocks mentioned, but may initiate a short position in NKLA over the next 72 hours. I wrote this article myself, and it expresses my own opinions. I am not receiving compensation for it (other than from Seeking Alpha). I have no business relationship with any company whose stock is mentioned in this article.